Through our relationship with the Banking Association, we met Nedbank’s dynamic and forward thinking Social Economic Impact team. After consultation with them, we began what led to the development of the “PowerCash” initiative.

Nedbank’s goal is to educate children on the need for saving and for spending their money on things they need, rather than thinks they want.

After much deliberation we decided to approach the new campaign with a series of animated “Joke” videos that would have underlying messaging, as well as develop a free game that teaches the value of saving. We named this game, “Jet’s Adventures in Savings”. The game was release for Android and Windows tablets and was launched in Soweto, at one of the governments new technology school pilot projects. 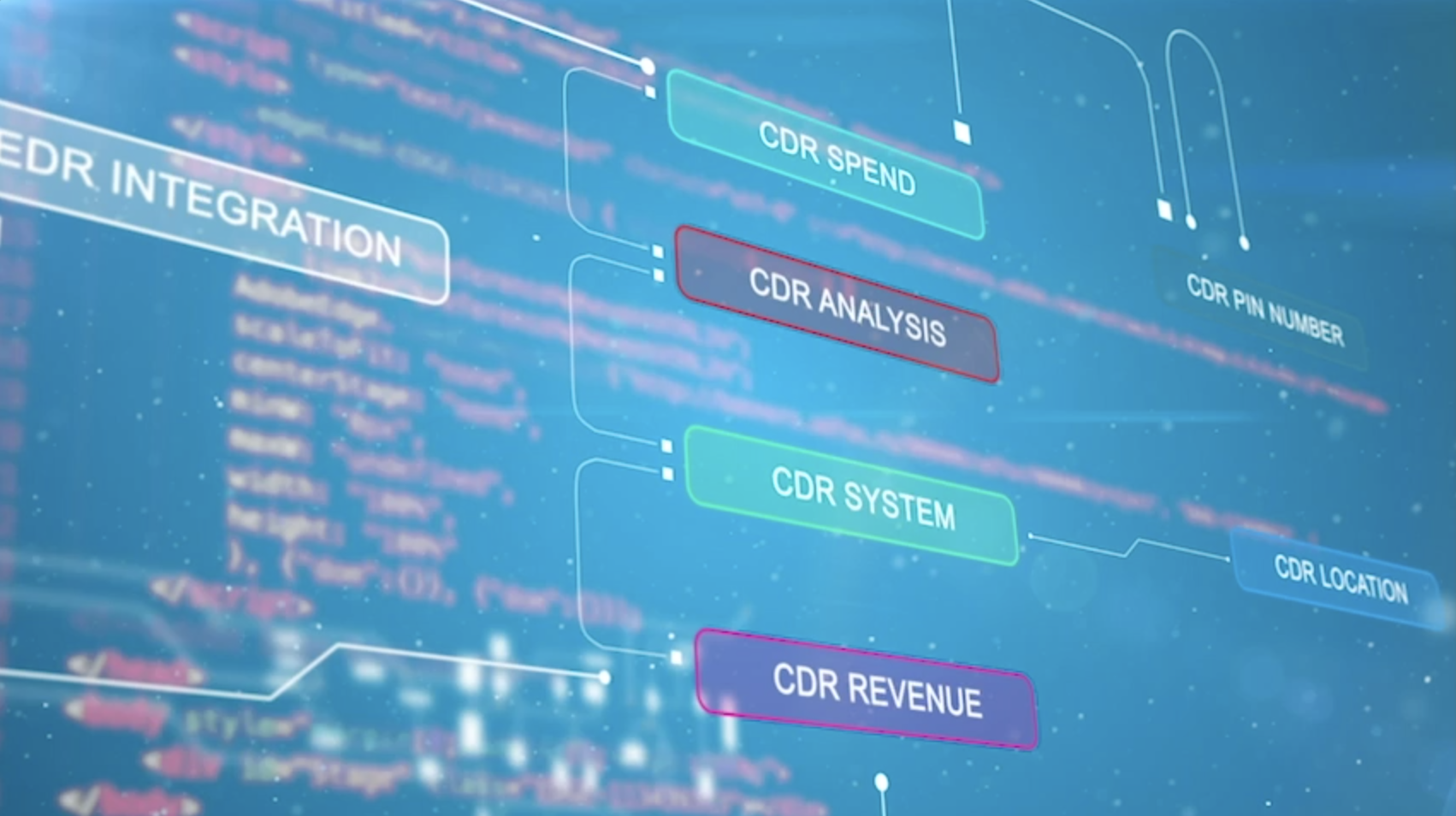 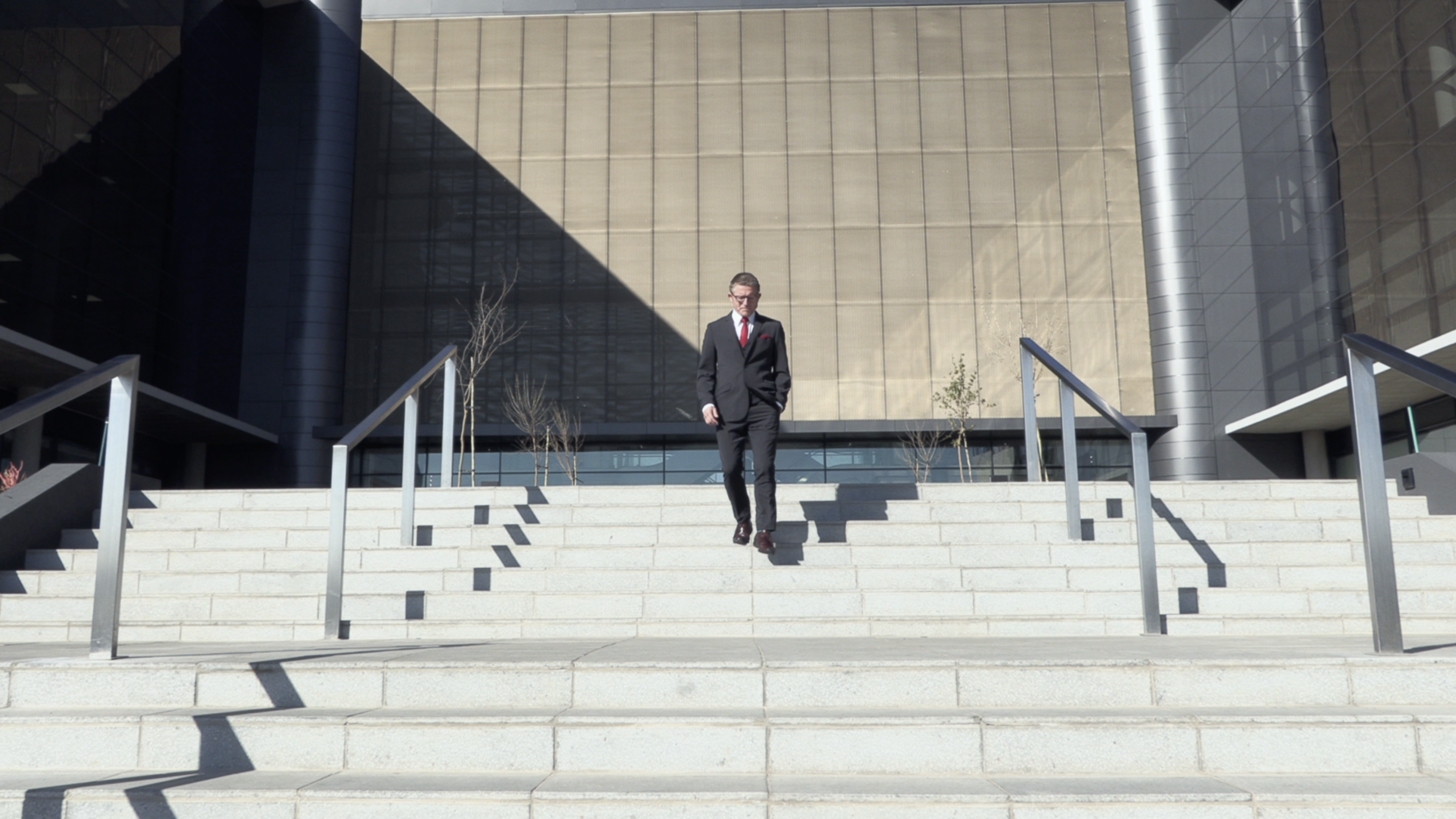 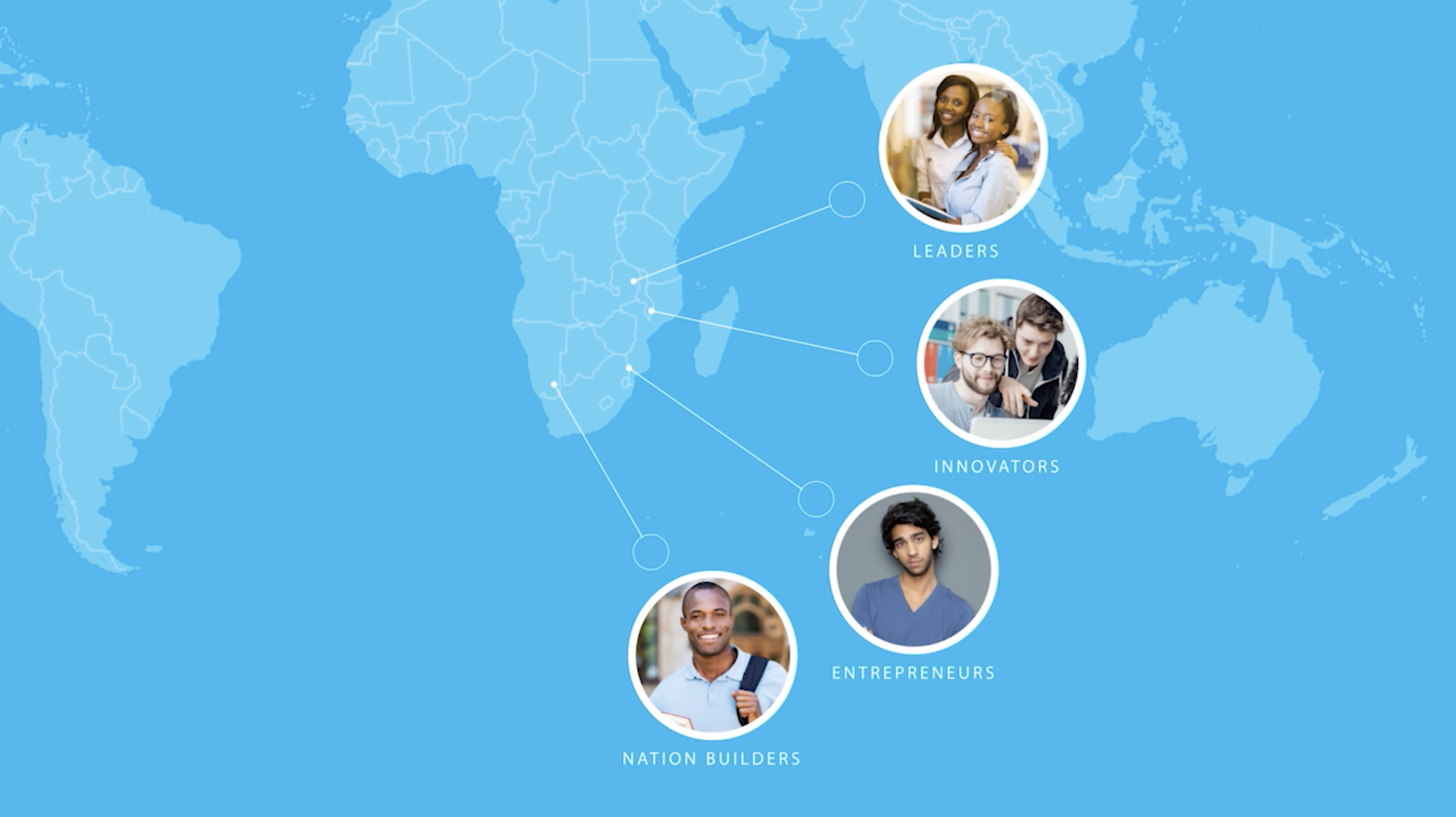 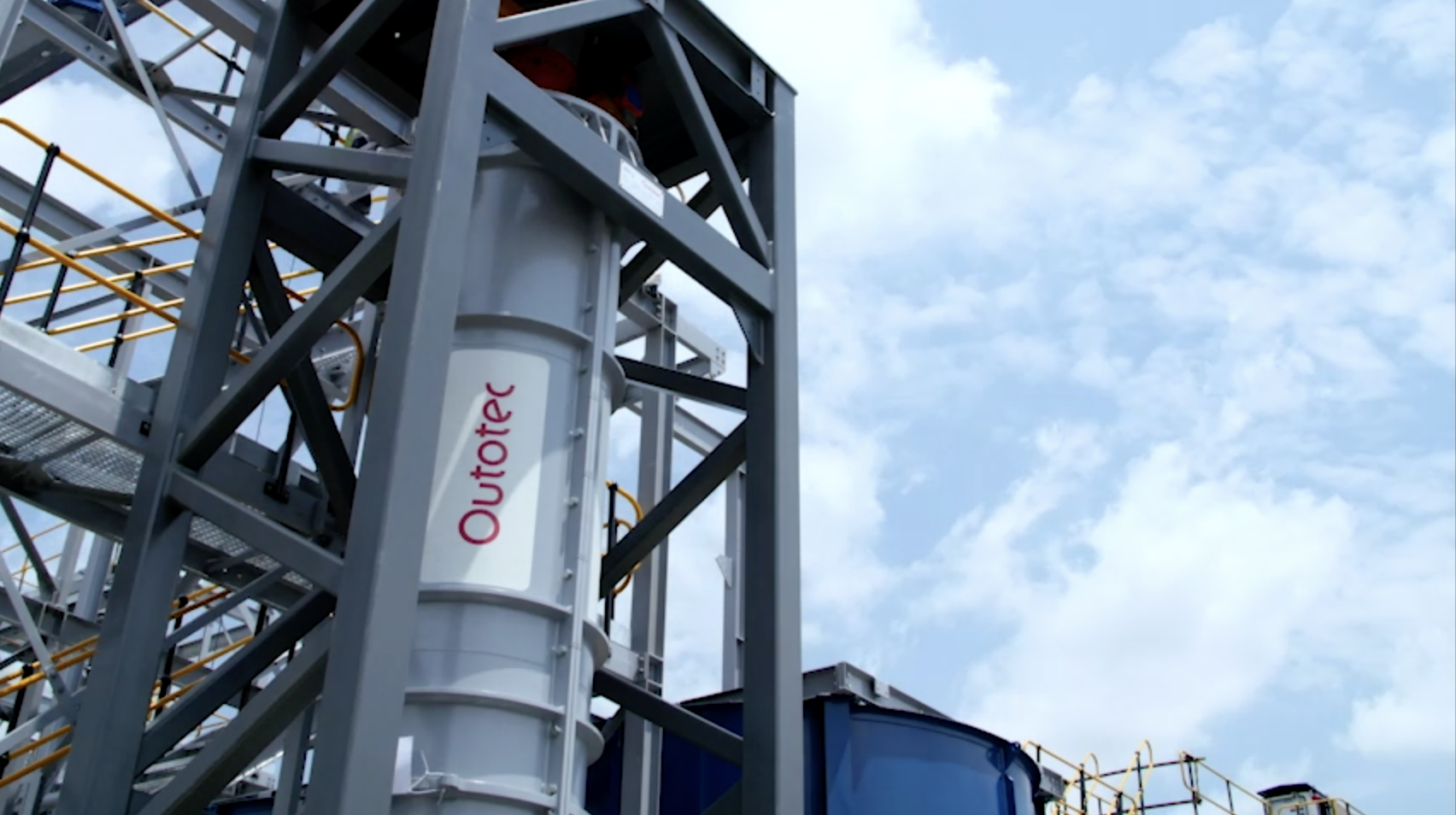